Common Used Subaru Engine Problems You Should Know About

Subarus are known for being highly dependable vehicles that are very likely to still be on the road after 20-plus years of use. However, just like with any other used vehicle, the odds are that you will eventually run into different engine problems that can take your used Subaru out of commission.

Subaru uses a unique engine type that isn’t found in many other vehicles. While this type of powertrain is one of the keys to Subaru vehicles’ longevity, it also presents some unique problems. By understanding what they are, you can be prepared for any extensive repairs that might need to happen.

What Types of Engines Does Subaru Make?

For more than 40 years, Subaru has been using their own design of what they call the ‘boxer engine.’ This four-cylinder block is liquid-cooled and arranged horizontally instead of vertically or in a v-shape like many other engines. All of their vehicles use this engine type except for a few different models exclusively available in Japan.

The boxer engine has four cylinders that move towards each other instead of away from each other like they would in more traditional engine designs. Because of this, they are completely counterbalanced and are responsible for Subaru’s smooth, comfortable ride. The cylinders act as counterweights and offset each other as they move back and forth across the engine block.

What Years Did Subaru Engines Have Issues?

Even though the boxer engine design is generally very dependable due to its low vibrations, some common consumer complaints have been the source of its low vibrations. By knowing what these are and what years they tend to occur, you can keep an eye out for them on your own used Subaru.

The 2019 Subaru boxer engine was at the root of a 2020 recall that involved more than 188,000 cars. This was due to a faulty fuel pump causing stalling, even when the vehicle was in motion. The pump itself was prone to cracks, which caused the engine to either run rough, misfire or completely stall due to the lack of fuel in the combustion chamber. This would usually cause the check engine light to either turn on or flash.

This year also saw a recall of nearly half a million Subarus for CPU problems that were sending power to the ignition coil, even when the car was off. This resulted in electrical problems like blown fuses, short circuits, or power loss. The CPU needed to be reprogrammed to have this bug fixed.

In 2019, another recall was issued when it was discovered that over 250,000 vehicles had been sent out with a faulty positive crankcase ventilation valve. As a result, the valve would crack or split, allowing oil to enter the combustion chamber and damage the engine’s internal components. This was because it was not allowing pressure to ventilate properly, and the valve was splitting apart under the added strain. 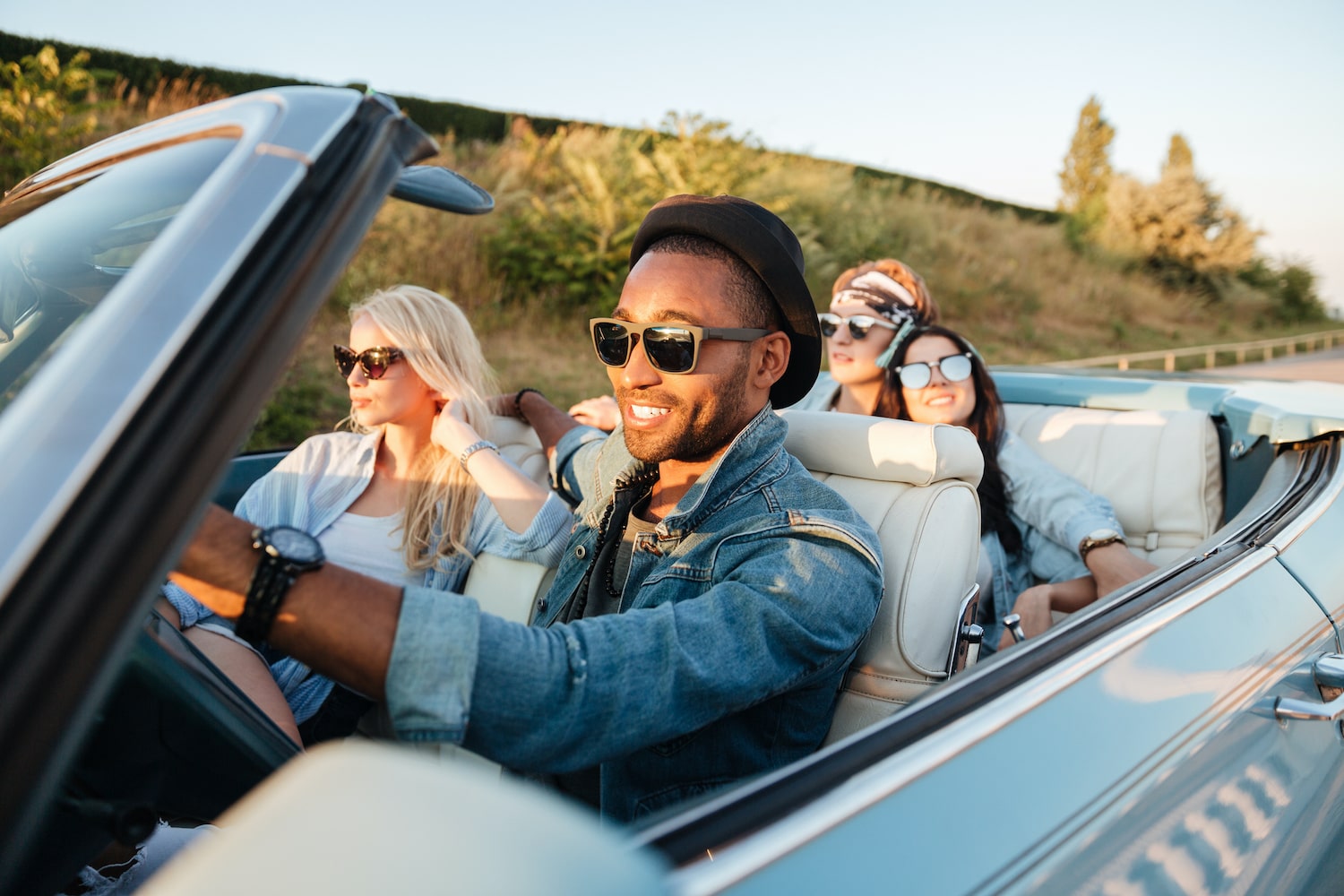 The 2012, 2013, and 2014 model years of the Subaru Impreza, Crosstrek, and BRZ coupe all had a known issue with the engine’s valve springs. The springs were fracturing and causing issues like engine noise and stalling. These springs help control the air and fuel mixture, and when they break, they cause the engine to run either too rich or too lean.

These model years also saw the filing of a class-action lawsuit against Subaru for excessive oil consumption. No recall was ever considered, but many consumers reported that their Subarus were going through more oil than should have been necessary. This issue may have been caused by some of the engine issues that these models were known for.

For the 1996 through 2005 model years, many different models of Subaru vehicles experienced oil leaks and issues related to a faulty head gasket. The gaskets were not holding a tight seal and were causing oil to either leak into the combustion chamber or out of the engine itself. This is a serious issue because the head gasket is one of the most labor-intensive and expensive repairs to make on a vehicle.

Which Subaru Engines Are the Most Reliable?

In recent years, Subaru has made changes to its boxer engine that have been incredibly positive and remedied many of the above issues. The new Subaru FB-series engines have fewer problems with faulty components and have not had recalls like some of the older engines have. They have also been heavily praised for their reliability and high performance.

These improvements stem from modifications like a longer piston stroke, which makes for smoother operation. The rods and pistons in the FB-series engines are also much lighter. This causes fewer vibrations while the engine is running, which results in less wear and tear over time.

Protect Your Subaru Engine With an Extended Warranty

If you want to ensure that your used Subaru is protected from some of the most common engine issues, an extended warranty can help. By ensuring that you have drivetrain coverage, you can get ahead of these engine problems and protect yourself from costly repairs. This is a great way to save yourself some money in the long run if you are considering buying an older Subaru. Is Subaru Extended Warranty Worth It? Find Out!