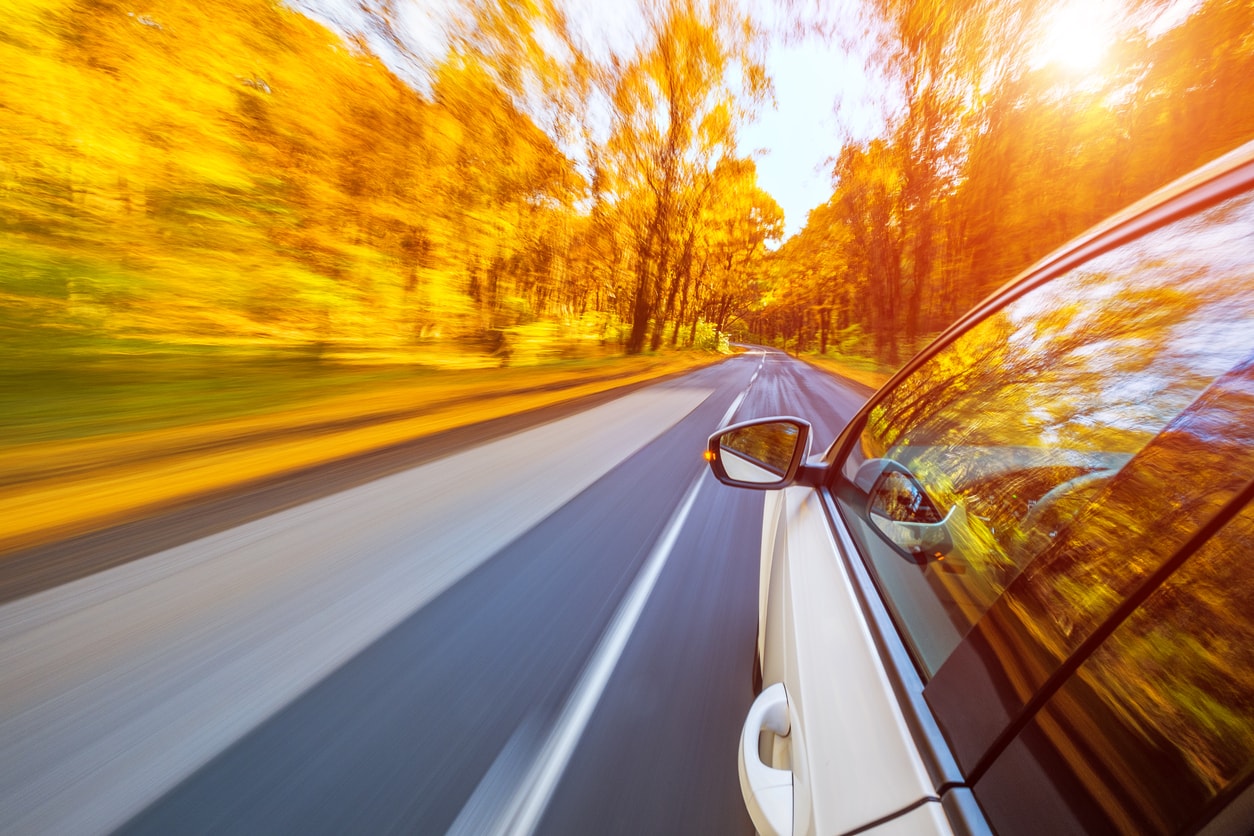 Why Fall-Winter is the Best Time to Buy a Car

Have you felt the temperature drop as of late? When the sun rises in the morning and you feel a chill, it’s a sure sign that fall is fast approaching. It also means that massive savings for cars are on the way. If you are truly a master at saving money on cars, chances are you know the secret. The secret being that the Fall-Winter season is the best time to buy a car and get a real deal.

Of course, savings are not the only reason why this is THE season to buy a car. During the fall-winter season you’re going to see new model rollouts. A lot of manufacturers have new upgrade plans for current owners.

Of course, knowing the perfect time to get a car simply isn’t enough. Today we are going over everything you need to know in order to save money:

Hopefully the following guide will not only help you catch a deal, but also land you behind the wheel of a car you really want.

How to Catch a Deal

1. The Old Model is Dead, Long Live the New Model

Most US automakers roll out new lineups in August and September, needing to make room on the showroom and lot. While most buyers find themselves attracted to the new and shiny, you should also consider last year’s models.

Dave Cavano, AAA’s car buying expert stated that “as a consumer I’m not going to have to arm-wrestle or play the back-and-forth game to get a good price,” He then goes on to say that dealers “are much more likely to cut to the bone more quickly — so it’s less of a hassle.” (Chicago Tribune)

These type of deals are very common at bigger dealerships with a large inventory.

3. Sales designated “End of the Year”

Late winter, towards the end of the year sees the best time to buy from luxury automakers. Similar to the above, they need to reach certain sales numbers before the time is up. That is mostly because in December they are set to ship off their inventory in favor of new inventory all together. There’s more at stake for them of they sell the cars rather than simply shipping them off to who knows where. BMW, Lexus, Mercedes, and BMW are famous for their end of the year sales in the winter time. When automakers move onto selling and supporting the newest models, dealers will often have both old and new on their sales floors. Since there is more incentive for salespeople to get rid of the old via a sale, as opposed to shipping it off, they tend to slash the prices of the older models. Look up what the dealer incentives are for going with last year’s model instead of this year. It is customary for dealers and automakers to offer rebates as well. While the newer model will *technically* be better, if the older model is more or less in your price range, this is the way to go.

Do you consider yourself frugal and are proud of being called “cheap?” Whenever a model ends it’s production, is being discontinued, or even rebranded by the automaker, its price drops significantly.

There are times when it is wiser to hold off on buying a car. If you go to a dealership with a lot of customers that day, it will be harder to negotiate for a deal. Never buy on weekend evenings. Test drives will be rushed and if a seller thinks you aren’t interested they may be curt with you. The best time of day to buy a car, even outside the fall-winter season is mid-week afternoon. However, the real secret is that the perfect time to buy a car is when you really need one.