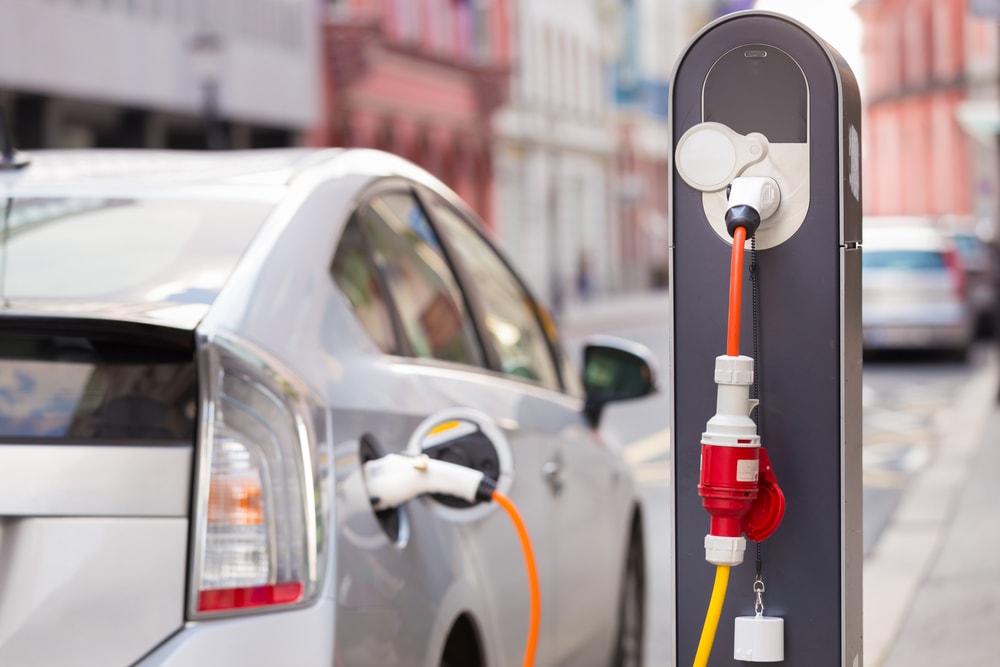 Almost every major automobile manufacturer has hinted towards a potential transition to electric cars in the near future. Porsche is spending over a billion dollars to start discontinuing diesel and instead produce its first battery-only model, the Mission-E sedan. Tesla’s Model 3, which will be the company’s first mass-produced electric car, is about to hit the market. Amid pressure from countries like France, India, and Norway to start producing environment-friendly vehicles (or “EVs”),companies such as General Motors and Volvo have followed suit. Both of them are expected to release fully electric models sooner rather than later. Without a doubt, we are looking at an industry that will rapidly change to a more electrically-driven market. Porsche’s decision to focus on producing its first electric car is not shocking in and of itself. However,  to see the company completely ditch diesel in favor of electric vehicles would be a major step in the direction of the industry’s future. Porsche has partnered with rival German manufacturer Audi in an effort to save money and materials as they work independently on developing these vehicles. They aim to do this by sharing a platform code named PPE, which will allow the two companies to share components and modules. Not only will this help Porsche achieve their goal of a 15% return on sale, but it also may be the beginning of a new trend: Sharing platforms between manufacturers.

Entrepreneur and Tesla CEO Elon Musk predicts that within ten years, more than half of new vehicles produced in the United States will be battery-powered. While it may take an additional 25 years for electric cars to become mainstream on the market, there is no doubt that traditional gas fueled cars are making an exit sooner than previously expected. According to Bloomberg new energy finance, one third of cars on the street by 2040 will be fully electric, a charge led by Tesla but followed by nearly all other major car manufacturers. One interesting component of this large-scale shift in the auto industry is the support of federal governments in the effort to produce fully electric vehicles. China, which is criticized for being the most polluted country on the planet, is potentially the largest market for environmentally safe vehicles, in part due to government incentives. A government minister in India stated that by 2030, he is aiming for 100% of cars sold in India to be electrically powered. France hopes to fully stop selling gasoline and diesel fueled vehicles by 2040, and Norway is striving to do so by 2025.

There seems to be nothing in the way of electric cars becoming mainstream within the next few decades. While it may take time for major auto manufacturers to completely ditch their gasoline fueled cars, the benefits and appeal of electrically powered vehicles easily makes it worth it to invest heavily into the future of the automobile industry.